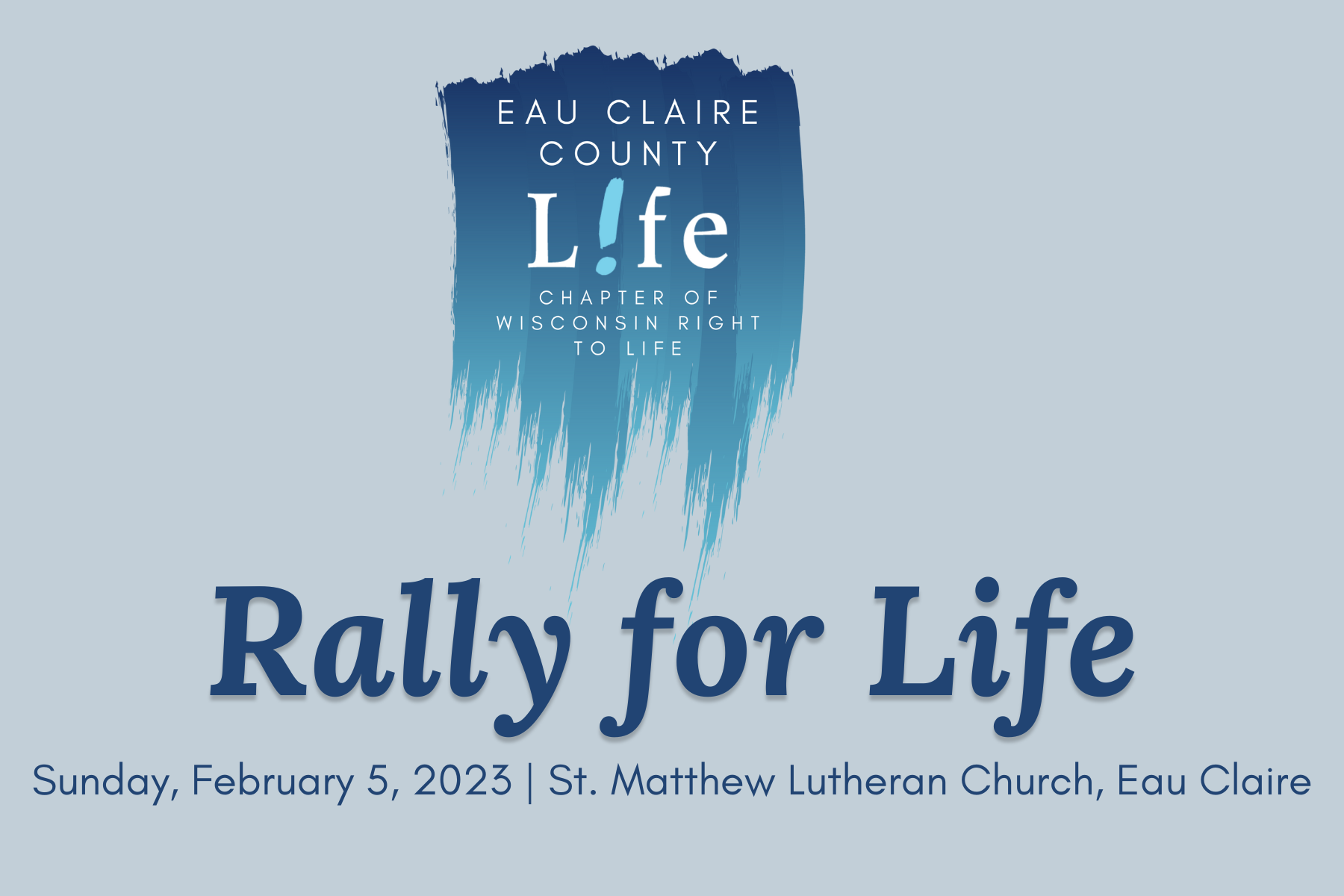 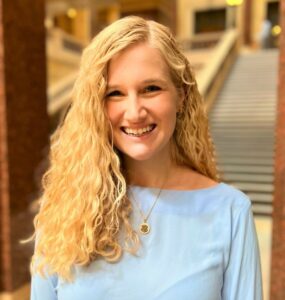 We hope you will join us for this year’s Rally for Life!  In her talk, Gracie will give an overview of where the pro-life movement stands nationwide “post Roe.” She’ll contrast the major victories following Roe being overturned, and the battles we still need to combat, such as the rise of chemical abortions.

She’ll talk about issues specific to Wisconsin, such as our current legislation, court challenges to that legislation, the next legislative steps, and the all-important upcoming Supreme Court election.

Gracie will discuss how we as pro-lifers need to craft the message moving forward to continue to change hearts and minds, and she’ll share firsthand accounts of women in Wisconsin who have chosen life since Roe was overturned:  real stories of lives saved due to the work of the pro-life movement.  And she’ll encourage us with calls to action.

Before her talk, in our opening prayer service we’ll commemorate all of the lives lost to abortion in the 50 years since the Roe v. Wade decision in 1973, and we’ll provide a brief history of the pro-life movement in the U.S., highlighting and honoring those individuals who were most instrumental in the eventual overturning of that horrific decision.

This will be a special Rally for Life that you won’t want to miss!