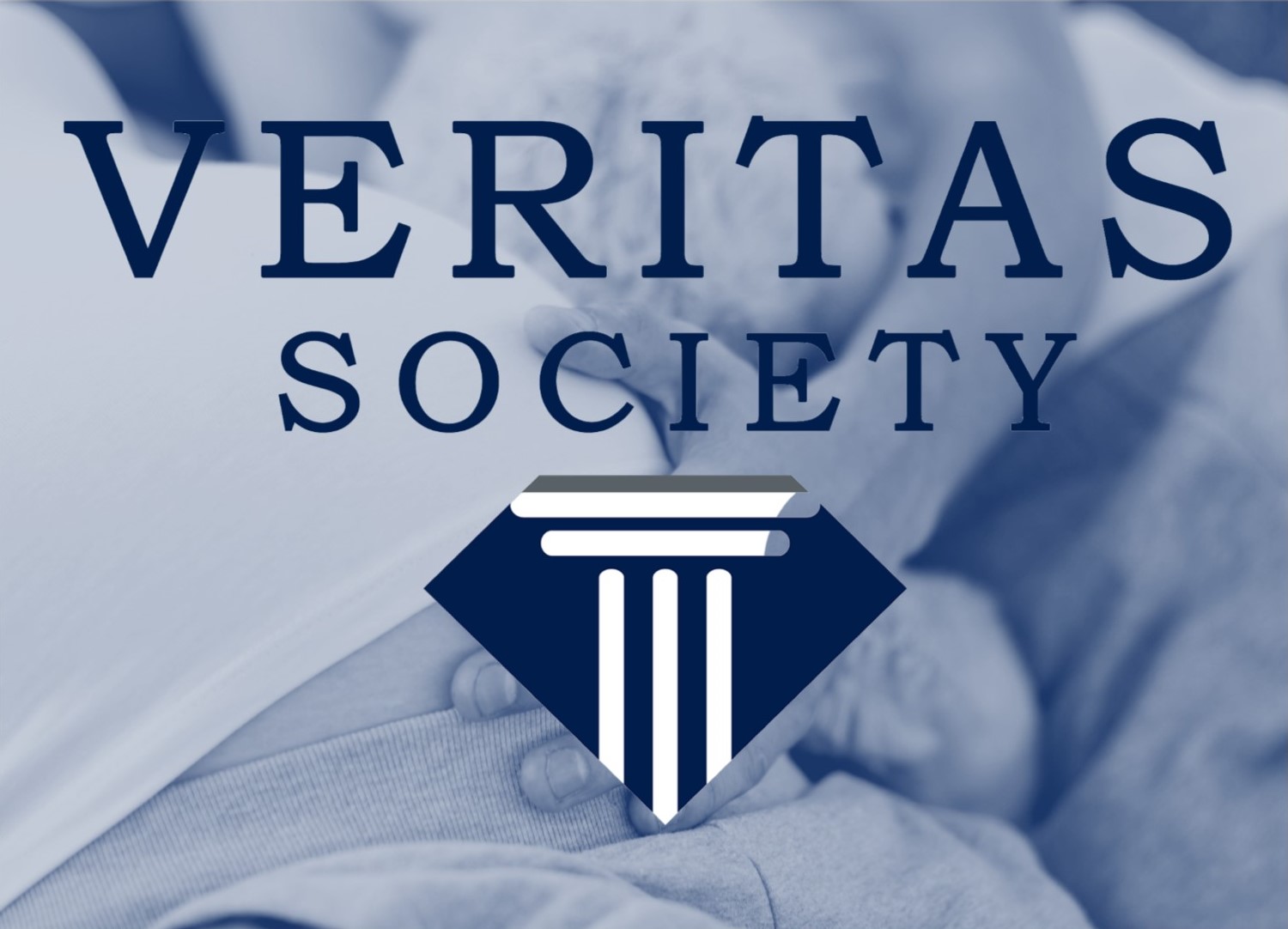 Join us for a cocktail reception benefiting the
Veritas Society
of Wisconsin Right to Life!

Our keynote speaker is 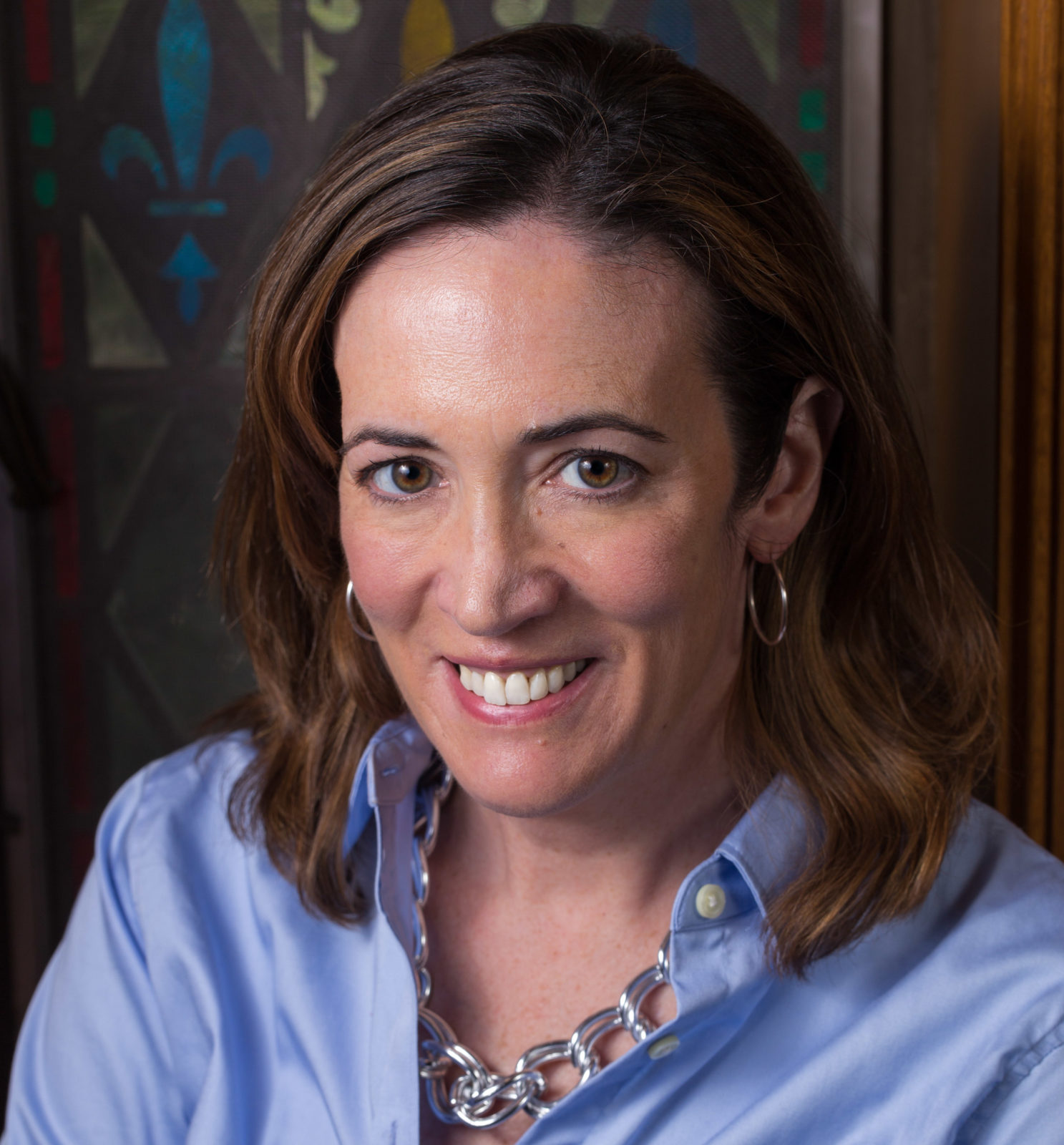 EPPC Fellow Mary Hallan FioRito is an attorney, public speaker, and commentator on issues involving women’s leadership in the Catholic Church, work/life balance for mothers, and Catholic Church administration. Her interests also include human life issues, primarily abortion, post-abortion aftermath, and contraception.  After she received her Juris Doctor degree from Loyola University School of Law in 1993, the late Joseph Cardinal Bernardin selected her as Director of Pro-life Activities for the Archdiocese of Chicago, the third largest Catholic diocese in the United States, home to more than 2.5 million Catholics. She was responsible for all activities related to abortion, post-abortion counseling, assisted suicide and euthanasia. Ms. FioRito worked in various capacities for the Catholic Church for more than 28 years, including serving as the Archdiocese of Chicago’s first female Vice-Chancellor. In 2003, she was promoted to the position of Executive Assistant to the late Francis Cardinal George, O.M.I., a role she held until the time of the Cardinal’s death in April 2015.

Ms. FioRito’s professional experiences give her a wealth of knowledge and insight into issues affecting the Catholic faith and its impact on women and the family. She is the contributor to two books: “Breaking Through: Catholic Women Speak for Themselves,” edited by Helen M. Alvare, and “Promise and Challenge: Catholic Women Reflect on Complementarity, Feminism, and the Church,” a selection of essays by Catholic women scholars called together by the Ethics and Public Policy Center. She is a regular contributor to A Closer Look With Sheila Liaugminas, a national Catholic radio program. In 2000, Newsweek magazine selected her as one of the “Women of the New Century,” highlighting her contribution to the nation’s conversation about abortion law and policy.

Ms. FioRito serves on the Board of Directors of numerous pro-life and charitable organizations, including Aid for Women, a pregnancy resource center and maternity home, and the National Office for Post-Abortion Reconciliation and Healing. She and her husband are the parents of three daughters.

PLEASE CONTACT MADDY LAUFENBERG AT MLAUFENBERG@WRTL.ORG OR (414) 308-1058 WITH QUESTIONS OR FOR MORE INFORMATION ABOUT THIS EVENT.