There are various ethical considerations associated with Covid-19 vaccines, including, but not limited to, whether it is ethically responsible to receive the vaccine, the priority of who receives the vaccine first, and the equal distribution of the vaccine. While these… 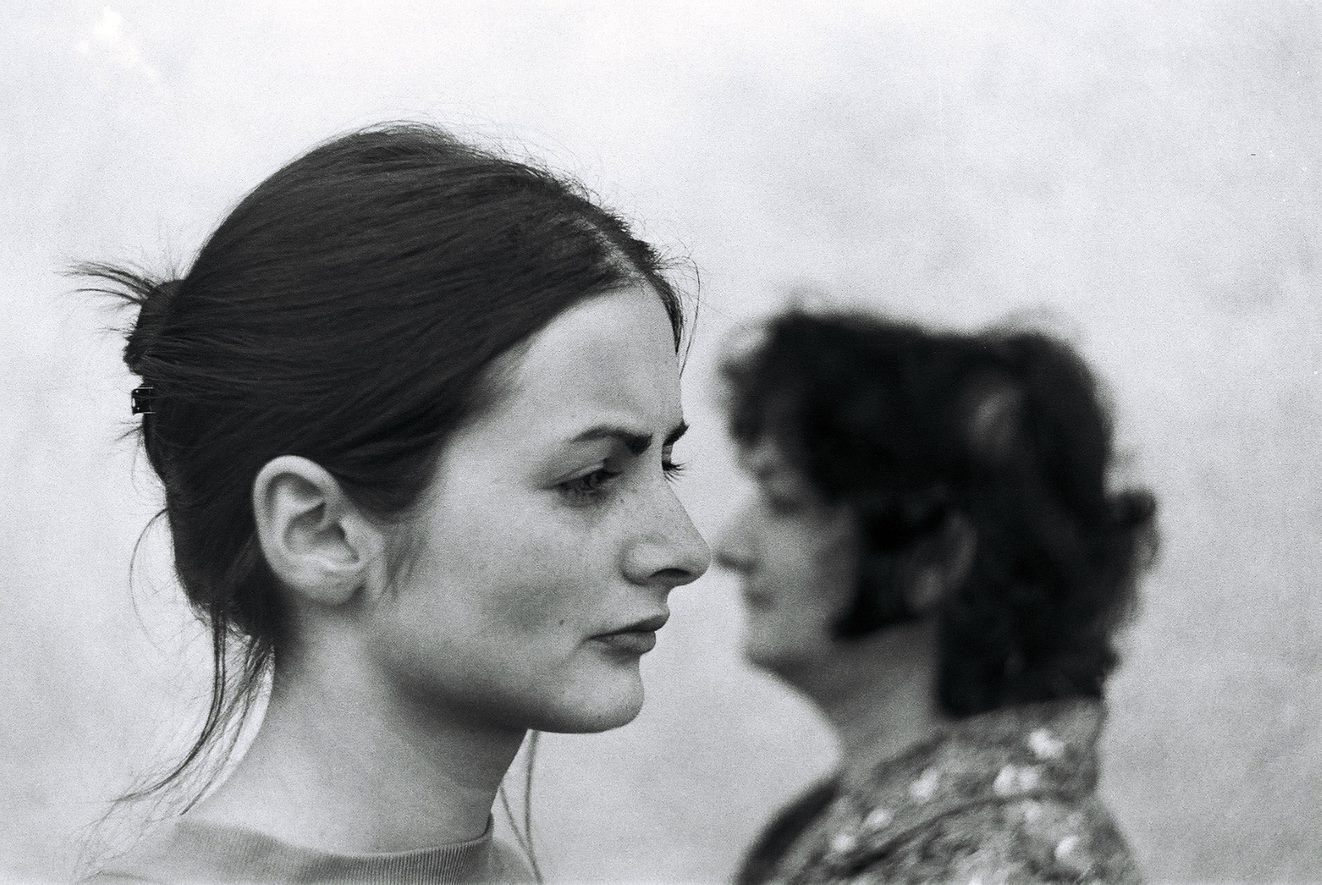 Almost every time abortion advocates speak, their words seek to deceive. From distorting the truth to outright lies, they will say almost anything to protect their lucrative abortion business. This fact was made crystal clear yet again in early June when the Wisconsin Alliance for Women's Health began a "five-figure" (according to their press release) ad campaign to promote abortion as "safe, quality care." The basis of their campaign is a March 16, 2018, report from the National Academies of Sciences, Engineering, and Medicine (NASEM) entitled, The Safety and Quality of Abortion Care in the United States. The overall theme of the report is that abortion is safe for women and that Wisconsin's protective, pro-life laws are making it dangerous. This supposedly "non-partisan" report is riddled with misinformation that the Wisconsin Alliance for Women's Health is promoting with abandon.
Read more 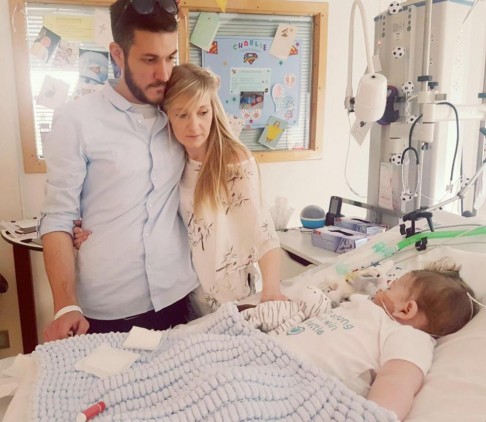 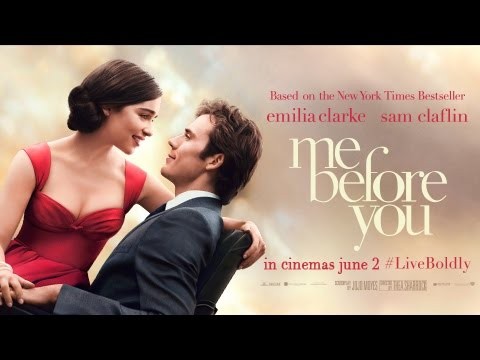 Suicide is an epidemic in our society. Every month, on the news, there are stories about people who, feeling their lives are worthless, have taken their lives. Many of us have been personally affected by the tragedy of suicide. We all agree that suicide is a horrible and tragic thing. Unless you’re living with a disability, it seems. Me Before You, starring Emilia Clarke and Sam Claffin
Read more

If this human breakthrough had occurred with embryonic stem cells, the front page stories would have screamed around the world. But it was adult stem cells and so the reporting was muted. You see, the media still–after all these years–tend…