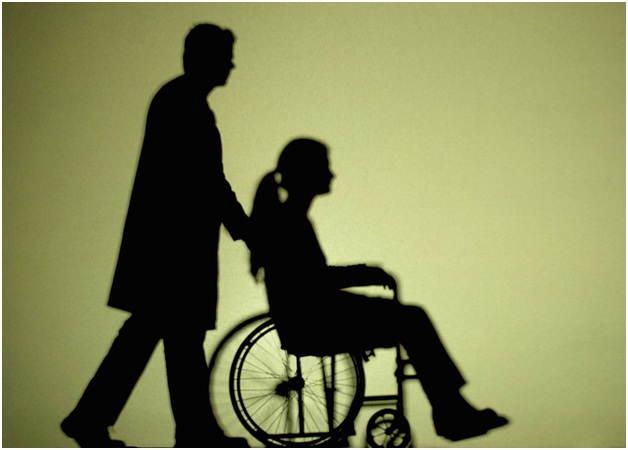 “Wisconsin Right to Life is saddened to hear that the New Jersey Assembly voted yesterday to legalize doctor-prescribed suicide,” stated Heather Weininger, Executive Director of Wisconsin Right to Life.  “This is an abandonment of some of the most vulnerable members of our society who deserve our care and support.”

The New Jersey Assembly passed, 41-31, the so-called “Aid in Dying for the Terminally Ill Act” which is now on its way to the state Senate. Most states prohibit doctor-prescribed suicide, yet for those states who do have “Aid in Dying” Laws, they are filled with ineffectual “safeguards” that provide little to no protection for those suffering from depression and other clinically diagnosable mental disorders while seeking doctor-prescribed suicide. Additionally, virtually every major disability rights organization has taken a stance against laws like these, which puts pressure on those perceived as a “burden” on society to choose doctor-prescribed suicide.

“We know that efforts like this to normalize suicide do not happen in a bubble, and that efforts to legalize doctor-prescribed suicide pose a threat not only to vulnerable people, but also to society as a whole,” continued Weininger.  “We now rely on New Jersey’s Governor Chris Christie to uphold his promise to veto this dangerous law.”