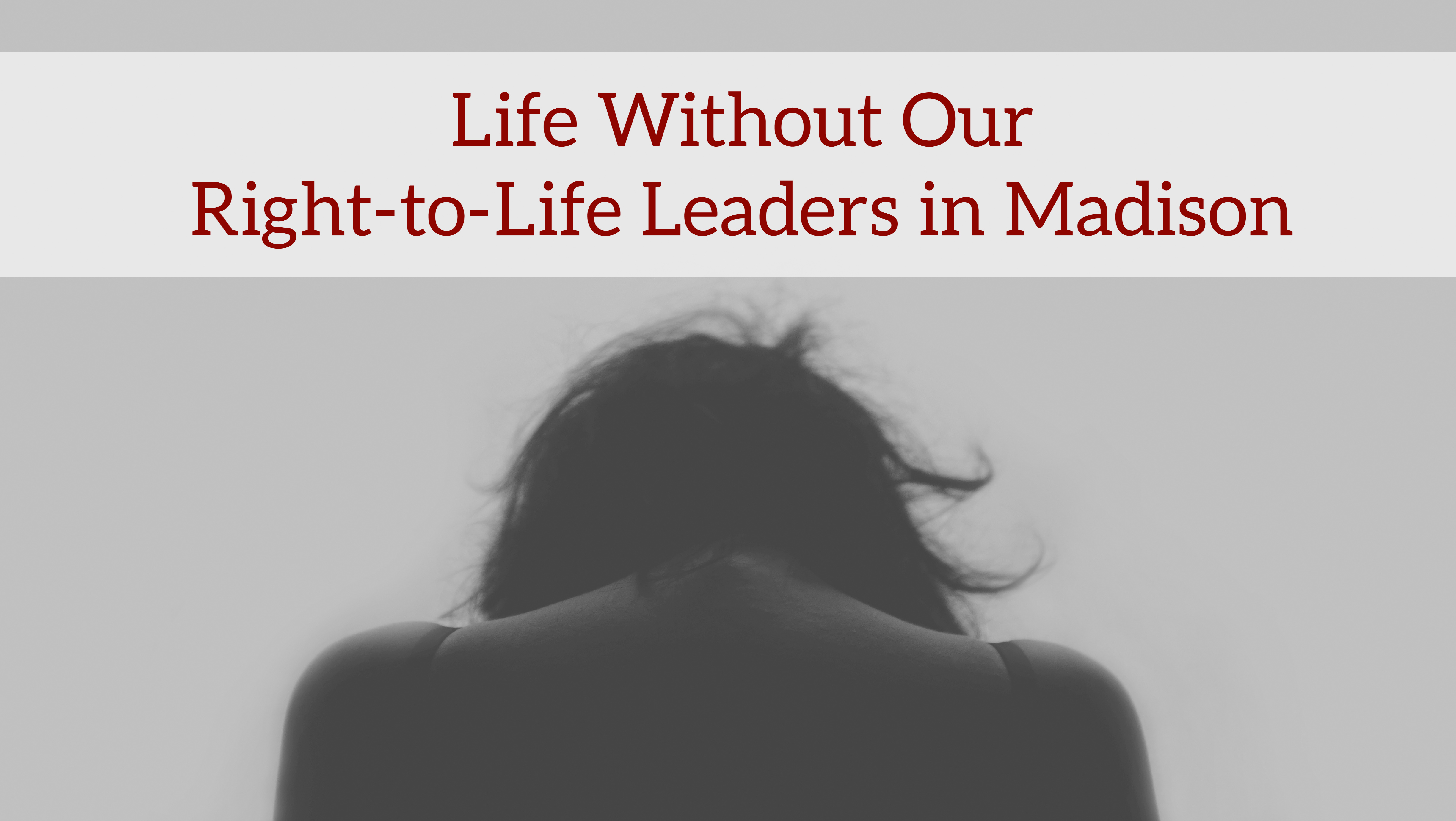 Wisconsin is very fortunate to have a pro-life Governor, Lieutenant Governor, and Attorney General for the past few years, along with pro-life majorities in both houses of the state legislature.

But have you ever wondered what it would be like if the roles were reversed? If, instead, we had pro-abortion leaders in Madison?

Well, we don’t have to wonder. Several bills were recently introduced by the pro-abortion minority in Madison which give us a clear picture of how quickly abortion would expand if abortion advocates were in power.

What are these bills?

Thanks to our pro-life leaders, it is unlikely these bills will become law.

However, that could very easily change. If we lose our pro-life leadership, bills like these could become the law of the land in Wisconsin.

What can you do to make sure bills like these don’t become law?

Help us work against pro-abortion legislation and educate the public – Give to our General Fund.

Abortion advocates are like wolves waiting outside our door. Please help us keep them away!