Ever been curious about how your baby will develop?

Three weeks after conception, her heart began to beat.

Six weeks after conception, she had measurable brain waves.

By the end of the first trimester, arms, legs, fingers, and toes were all fully recognizable.

Twelve weeks she could make a fist with her tiny hand.

Twenty-three weeks after conception she had fingernails.

Thirty-five weeks her muscles and bones were fully developed. 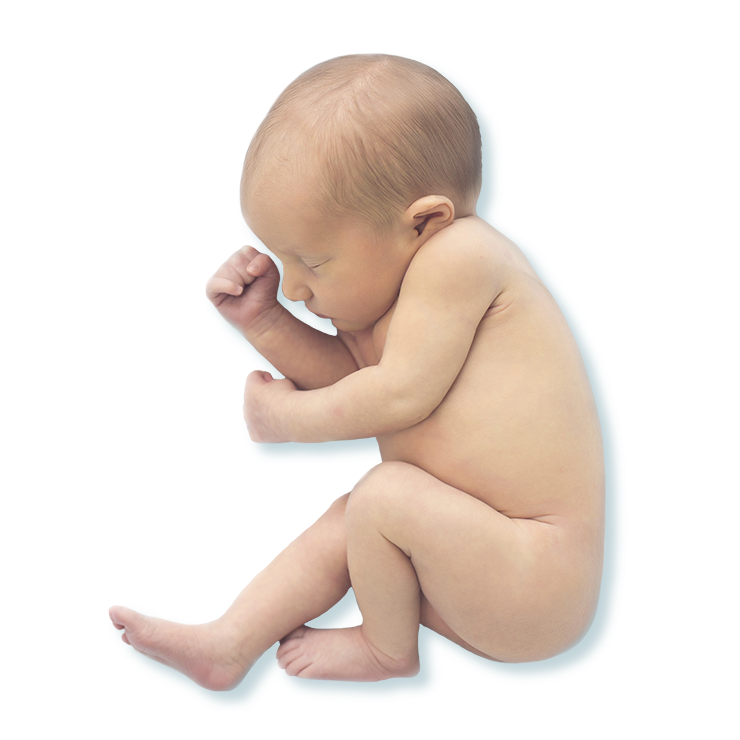 3D ultrasound is a medical ultrasound technique used during pregnancy, providing three dimensional images of the unborn baby. Often these images are captured rapidly and animated to produce a 4D ultrasound. Below are 4D ultrasound videos from various stages of pregnancy: At 11-weeks; 22-weeks ; a 24-week and a 30-weeks (a yawning baby boy).

Where To Go in Wisconsin