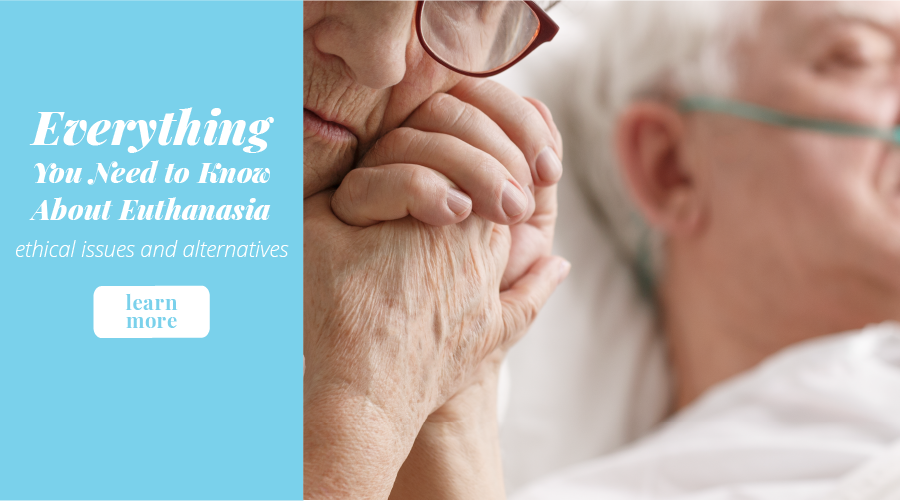 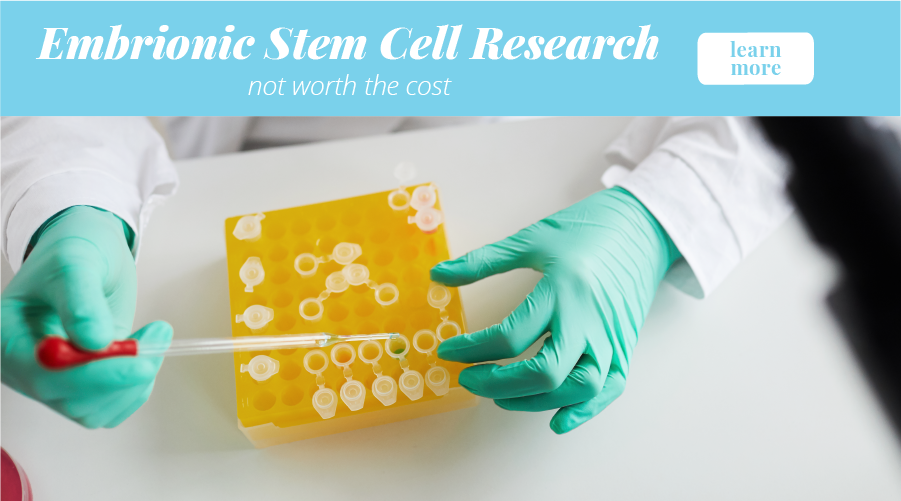 Do you know how your living will affects you?

Dr. Timothy Quill, along with two other physicians and three terminally ill persons, challenged the assisted suicide ban in New York State. They alleged it violated the due-process liberty and equal protection guarantees of the Fourteenth Amendment. The U.S. Supreme Court unanimously held that New York’s prohibition on assisting suicide does not violate…

The end of the stem cell debate?

In what is regarded as a major scientific breakthrough, scientists in Wisconsin and Japan reported in late 2007 that they were able to coax ordinary skin cells into becoming pluripotent stem cells — cells that have the potential to become any cell or tissue in the body. Pluripotent is the quality in embryonic stem cells that scientists believe is valuable for treating diseases and conditions.

These new cells are called iPS cells (induced Pluripotent Stem Cells). No living human beings had to be destroyed to achieve this discovery which is revolutionizing the entire area of stem cell research.

This process has been replicated by many research labs all over the world. To be certain, the ethical controversy over destruction of human embryos has been minimized, if not completely mitigated, by this discovery.

Wisconsin has a law which informs a pregnant woman that for research purposes she can donate cord blood normally discarded after the birth of her baby.

Read More
Stay Up to Date with